Who Came In The Back Door 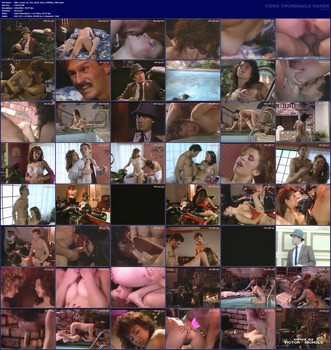 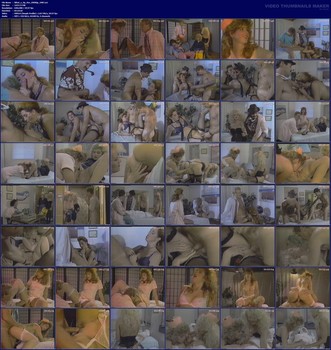 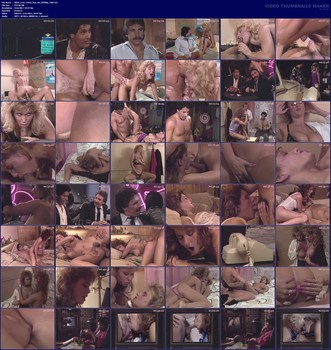 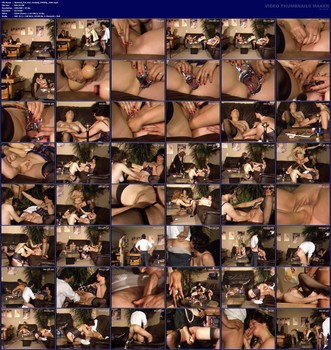 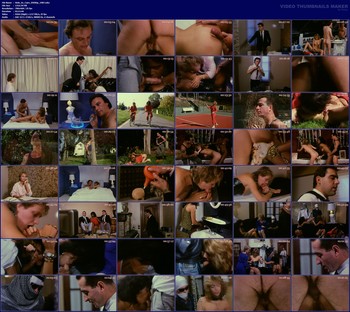 Tribute To The King Year: 1987
Country: USA
Language: English
Genre: Classic
Duration: 01:19:23
Cast: John Holmes, Ginger Lynn Allen, Amber Lynn, Summer Rose, Desiree Cousteau, Sheri St. Claire
Description: In one of his last film appearances, John Holmes hosts a collection of hardcore sex scenes as the best of his work in the adult film industry.
John Curtis Holmes rose to stardom in the adult industry because of his legendary penis size (13 inches, allegedly). The King appeared in over 2,500 adult films and made love to 1000’s of women during his lifetime.
A Tribute to the King Vol. 1 showcases Holmes in his most famous screen conquests. A must-have for any serious collector.
The King is gone, but porn lovers can now own an important piece of history and relive his best moments!
Video quality: DVDRip
Video Format: AVI
Video codec: DivX
Audio codec: MP3
Video: DivX 720×480 29.970 fps 1199Kbps
Audio: MP3 44100Hz stereo 128kbps
File Size: 761 MB
Screenshots and Screenlists: 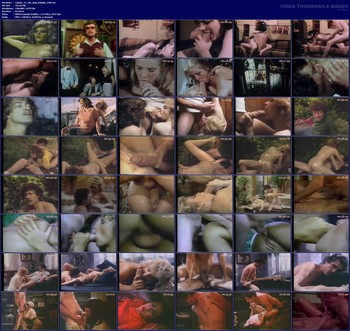 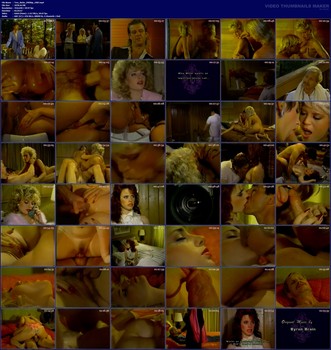 Year: 1987
Country: USA
Language: English
Genre: Feature, Straight, Satire & Spoofs, Interracial, Classic
Duration: 01:13:10
Cast: Angel Kelly, Angela Baron, Kim Alexis, Nikki Knight, Carol Titian, Joey Silvera, Randy West, Robbie Dee, Tom Byron
Description: Angela Baron shines in one of her very first hardcore features in this romp. Angela plays the leader of a group of ‘trampires,’ women born into the line of Dracula who just couldn’t get into the whole blood sucking thing. Instead, they have trained themselves in the art of erotic killing — they literally sex their partners to death. Angela has gathered around her a bunch of breasty bad girls who share her passionate predilections, and together they set out to seduce and destroy the entire male population. Arrayed against here are the likes of Randy West as a doctor who yearns to get to the bottom of the unsolved murders, and Joey Silvera as private investigator Mr. Hacker, the only man alive who knows how to stop the trampires. The whole thing is very silly, with lots of goofy dialogue and supposedly moody sets. What really stands out, though, is the sex. Angela looks great, sporting her natural curves as she takes on all comers. She shines in the clinch with her fellow female vamps, and joins Tom Byron for a blistering boff that closes the flick out on a high note. Filled with lush, romantic interludes, ‘Trampire’ is a great chance to catch some of the best performers at the top of their games.
Video quality: DVDRip
Video Format: AVI
Video codec: DivX
Audio codec: MP3
Video: DivX 5 656×480 29.97fps 1310Kbps
Audio: MP3 44100Hz stereo 192kbps
File Size: 772 MB
Screenshots and Screenlists: 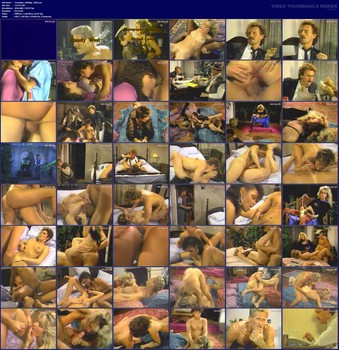 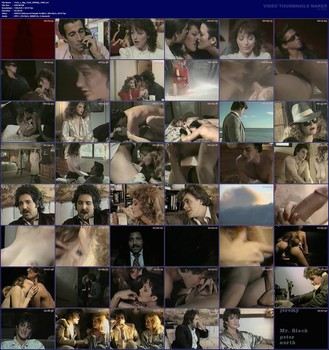 Traci I Love You 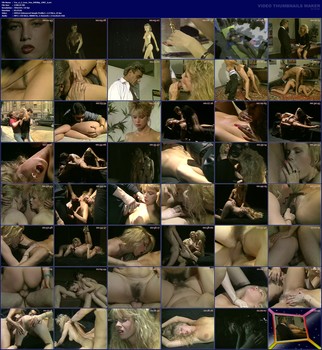