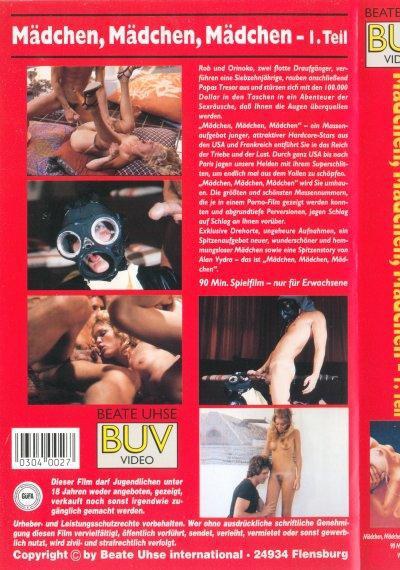 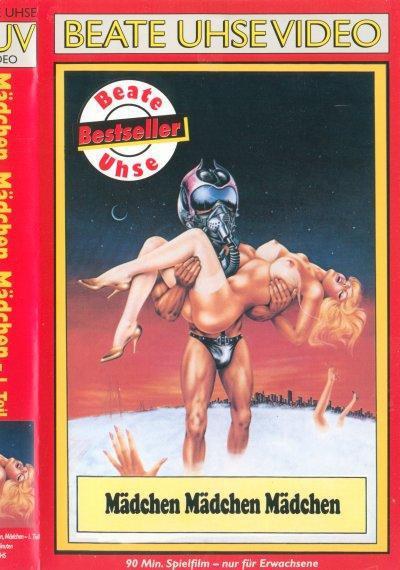 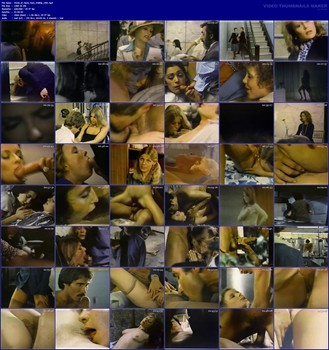 Year: 1981
Country: USA
Language: English
Genre: Classic
Duration: 1hour 14min
Cast: Robin Sane, Sonya Summers, Velvet Summers, Minu Menage, Deana, Billy Dee, Robert Kerman
Description: As you can tell from the title, the film is about them, about the schoolgirls loved by many. I can’t say that there is a funky scenario here, or the incredible beauty of a schoolgirl, but there is no dispute about tastes. Look Rate. Of the merits, there are many close-ups, and as usual, everyone loves schoolgirls in many places, and in many places, and they do not mind !!!
Video quality: DVDRip
Video Format: AVI
Video codec: XviD
Audio codec: MP3
Video: XviD 576×432 23.976 fps ~1267 kbps avg
Audio: MP3 48000Hz stereo 128kbps
File Size: 745 MB
Screenshots and Screenlists: 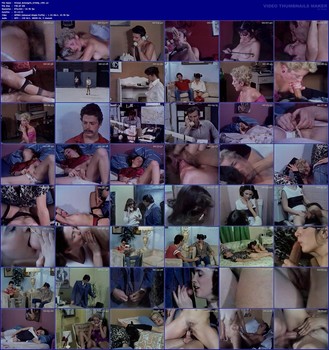 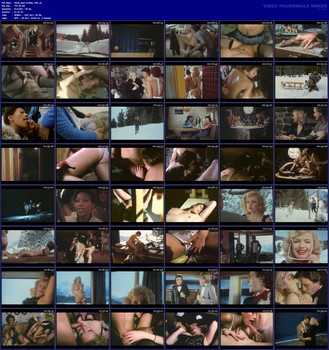 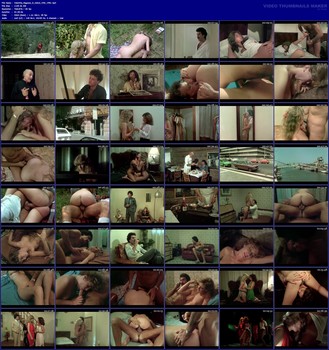 The Tale of Tiffany Lust 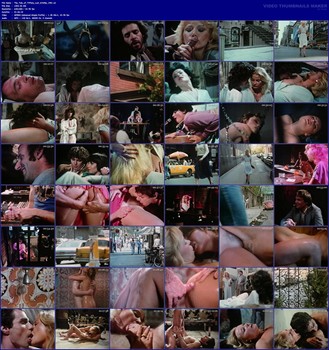 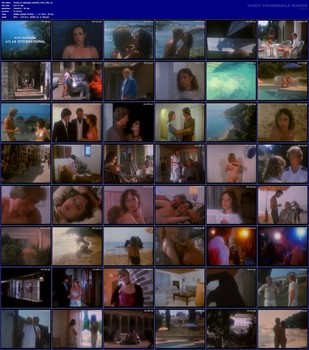 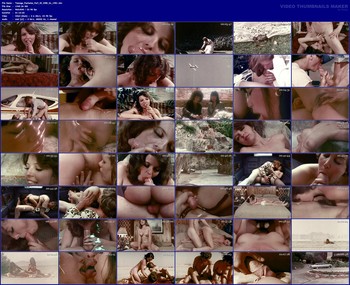